Patrys listed on the Australian Stock Exchange (ASX) in 2007 to develop new antibody therapies for the treatment of cancer. In 2016, Patrys secured an exclusive, worldwide license from Yale University for the use of deoxymab antibodies as human therapeutic agents for treatment and management of cancer.

Our Board is comprised of respected global leaders in clinical research, specialist oncology treatment development, and commercialisation. 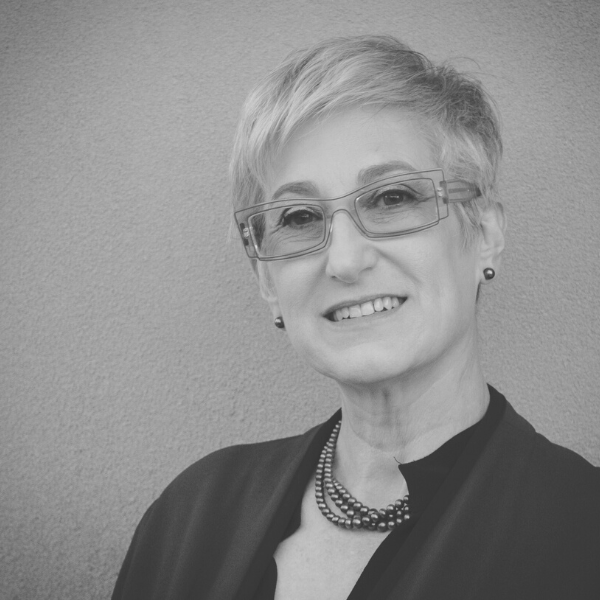 Chairman of the Board of Directors, BSc.MBBCh, GAICD

Dr. Gittleson is the former Chief Medical Officer of CSL Limited with more than 20 years of experience in pharmaceutical development in Australia and the USA. Dr. Gittleson’s expertise spans many aspects of the pharmaceutical industry, from drug development and clinical research through to strategic planning and executive management. Dr. Gittleson has been involved in drug development programs across a wide range of different therapeutic areas, and has successfully worked with regulators in key markets such as the US, EU, Asia Pacific, Japan and South America to register new products to address unmet medical needs. Dr. Gittleson is currently the Chair of Antisense Therapeutics Limited (ASX:ANP) and a board member of George Medicines Pty Ltd. 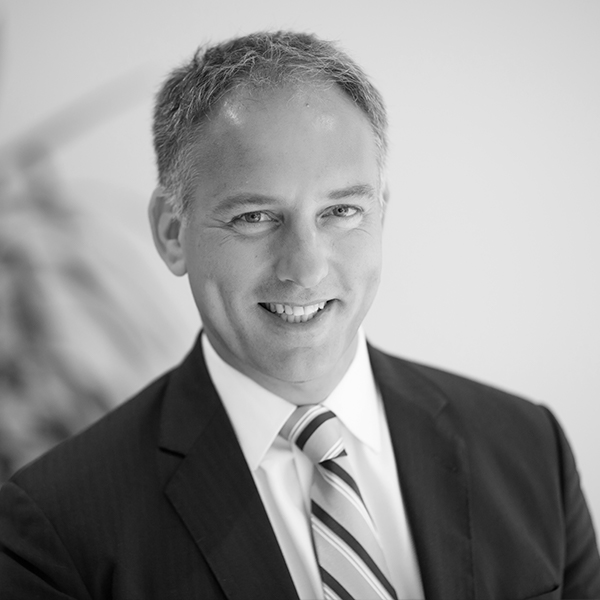 Dr. Campbell was previously the CFO and COO of ChemGenex Pharmaceuticals Limited (ASX:CXS), where, as a member of the executive team he helped transform a research-based company with a market capitalization of $10M to a company with completed clinical trials and regulatory dossiers submitted to the FDA and EMA. In 2011 ChemGenex was sold to Cephalon for $230M.

Dr. Campbell was a foundation executive of Evolve Biosystems, and has assisted private biotechnology companies in Australia, New Zealand and the USA with successful capital raising and partnering negotiations. Dr. Campbell sits on the Board of AusBiotech, Australia’s peak industry body for biotechnology, and is a Non-Executive Director of Prescient Therapeutics Limited (ASX:PTX). 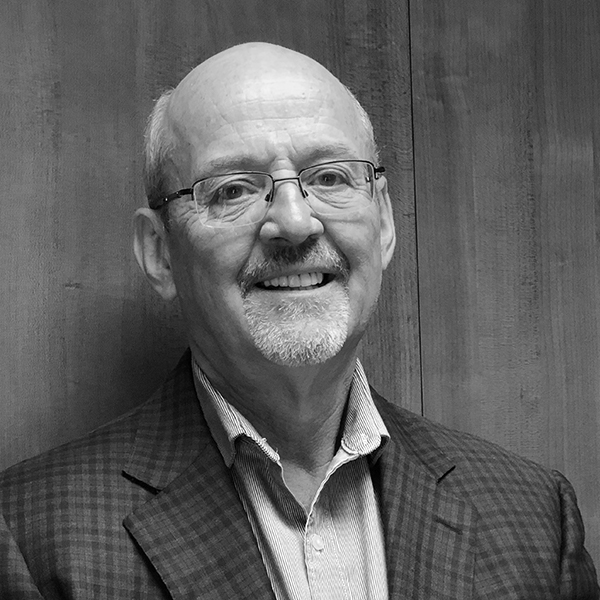 Mr. Stork is the Managing Director of Stork Holdings Ltd, an Investment Holding company active in the Canadian technology startup sector. Mr. Stork was until early this year active on the Board of Governors of the University of Waterloo and is the Chairman of the Waterloo Accelerator Centre, a technology company incubator affiliated with the University.

He is currently the Chairman of Spartan Biosciences Inc., an Ottawa based DNA analytics company, the Chairman of Dejero Labs Inc., a Waterloo based broadcast technology company, and active on the Boards of a number of other leading Canadian technology startup companies. 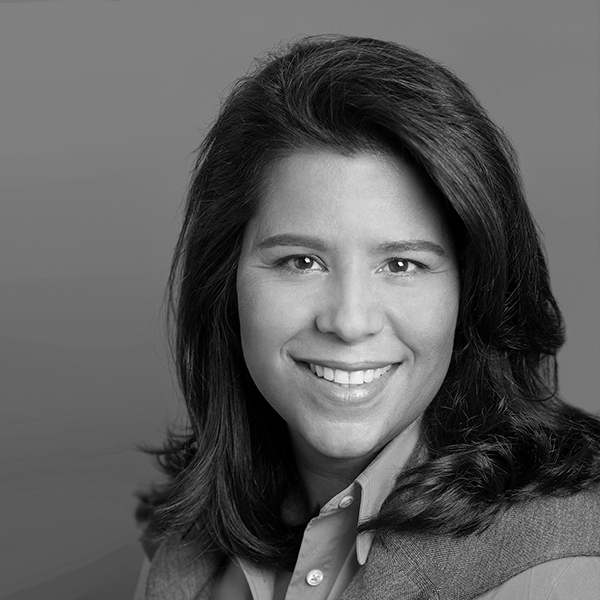 Prior to starting her own firm, Ms. Jones spent 20 years at Genentech where she served in many roles in Immunology Research, Product Development and Business Development. During this time she managed Genentech’s CD20 portfolio of assets, including Rituxan, the first monoclonal antibody launched to treat cancer, Ocrevus and Gazyva. 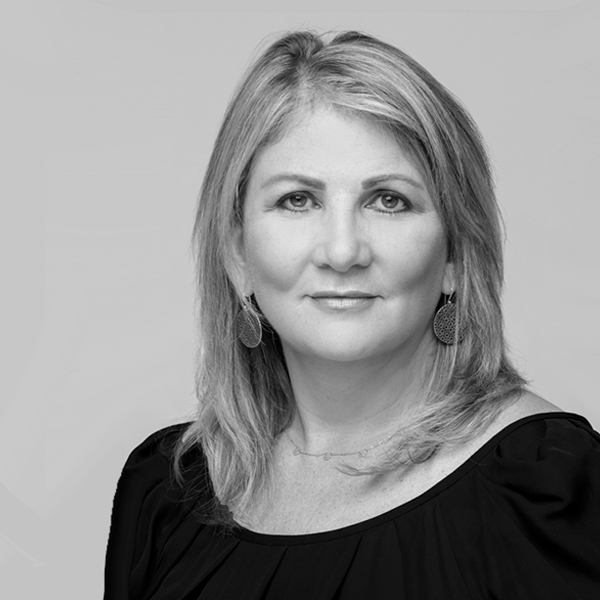 Dr. Klein then moved to Genentech where, as Vice President, Development she led the development of a large portfolio of drugs including all the HER (Herceptin, Tarceva, Perjeta), Apoptosis (antibodies and small molecules) and Hematology compounds. After Genentech Dr. Klein was appointed to the position of Chief Medical Officer of Intellikine where she built the clinical development capability and brought multiple early compounds from laboratory to clinic prior to Intellikine before being acquired by Millennium/Takeda.

Currently, Dr. Klein currently serves as an advisor to a range of different biotech and investment companies, with roles on Scientific Advisory Boards and Corporate Boards as well as broader advisory roles.

Our Management Team are long-standing employees and highly capable professionals, with a cross-section of skills and experience targeted to our needs. 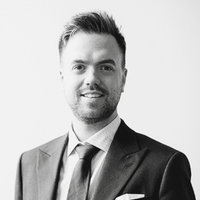 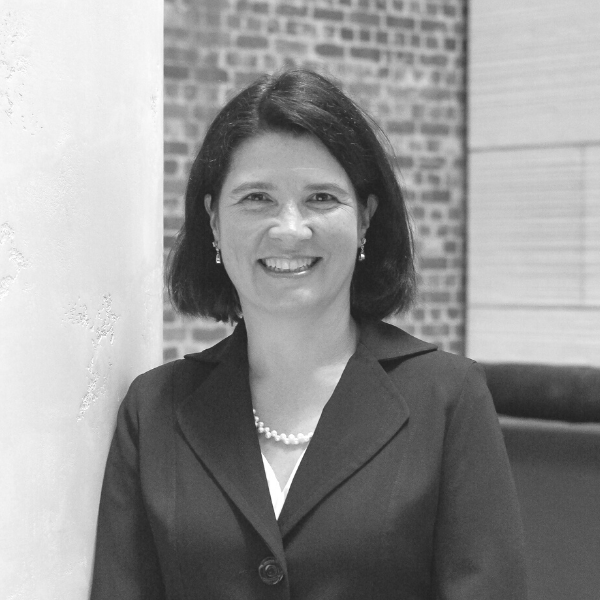 Dr. Greenwood joined Patrys in 2008 and has held various roles during that time. At Patrys, Dr. Greenwood’s efforts are focused on commericalisation of the IgM and Deoxymab assets and management of the extensive intellectual property portfolio. She has extensive experience related to the R&D drug development, relationship management, contracts and grants. Dr. Greenwood led the negotiations with Hefei Co-source Biomedical Co. LTD, a Chinese based company which has taken an exclusive license to PAT-SC1.

Prior to joining Patrys, Dr. Greenwood spent 10-years in academia conducting immunology research in the areas of vaccine development and autoimmunity, with the last four years at the Centre for Animal Biotechnology, The University of Melbourne. Dr. Greenwood has a PhD degree in Immunology from the Monash University, Masters of Business Administration (Technology) from La Trobe University and is a graduate of the Australian Institute of Company Directors (GAICD). Dr. Greenwood is a co-author on 11 publications on immunological related topics. Dr. Greenwood recently completed a postgraduate course at Harvard Business School focusing on negotiation and decision making. 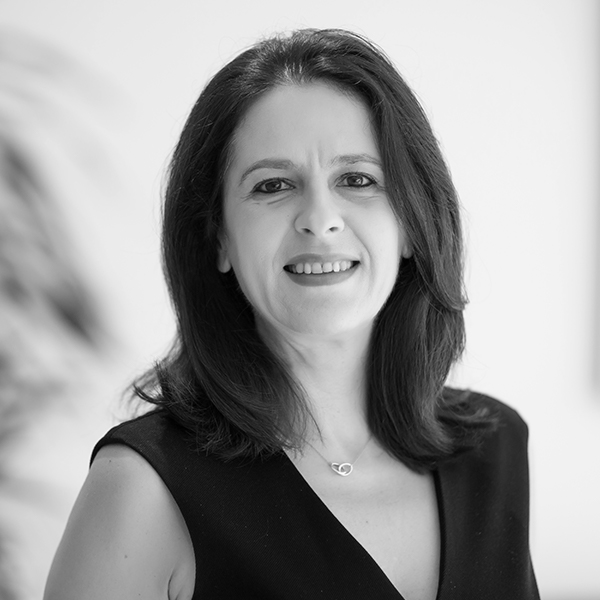 Ms. Dubljevic joined Patrys in June 2012 and is responsible for the pre-clinical and clinical development of Patrys’ products. Ms. Dubljevic brings more than 20 years of scientific and commercial experience in the areas of anti- cancer therapies, vaccine development, and diagnostics.

Prior to joining Patrys, she worked at the Monash University conducting research on malaria vaccine development; at Cytopia Limited developing small molecule anti-cancer drugs and at Monash Institute of Medical Research (MIMR) developing antibody therapies for cancer. She has extensive experience related to the drug development, management of pre-clinical studies, manufacturing, regulatory and clinical operations, contracts and project management and has co-authored multiple scientific papers and grants.

Ms. Dubljevic holds a Bachelor of Biomedical Science degree from Griffith University, Brisbane, a Masters in Biotechnology and Business degree from RMIT and is a graduate of the Australian Institute of Company Directors (GAICD).

Dr. Rebecca Tunstall is Patrys’ Vice President, Corporate Development. Dr. Tunstall comes with an impressive resume of experience in clinical development and stakeholder engagement. She spent 13 years with GlaxoSmithKline, where she held various leadership roles, and was deeply involved in the company’s oncology clinical research and development program. More recently, Rebecca held the role of Senior Director of Stakeholder Engagement at MTPConnect, where she built strong relationships with industry, government, regulators and research partners, both in Australia, and internationally.

Our scientific advisors are globally sought-after professionals, leveraging focused expertise to guide our research and development. 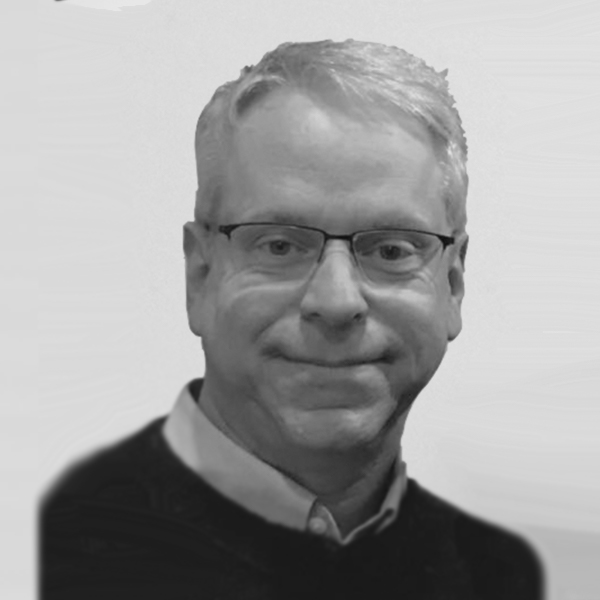 Dr Peter Ordentlich completed a PhD in Immunology at the University of Pennsylvania and a Post-Doc at the Salk Institute for Biological Studies before joining X-Ceptor Therapeutics, a discovery stage biotechnology company focused on the identification of novel therapeutics for cardiovascular and oncology indications. Dr Ordentlich spent five years as a research scientist leading multiple lead discovery and optimization projects at X-Ceptor Therapeutics, which was acquired by Exelixis in 2004. 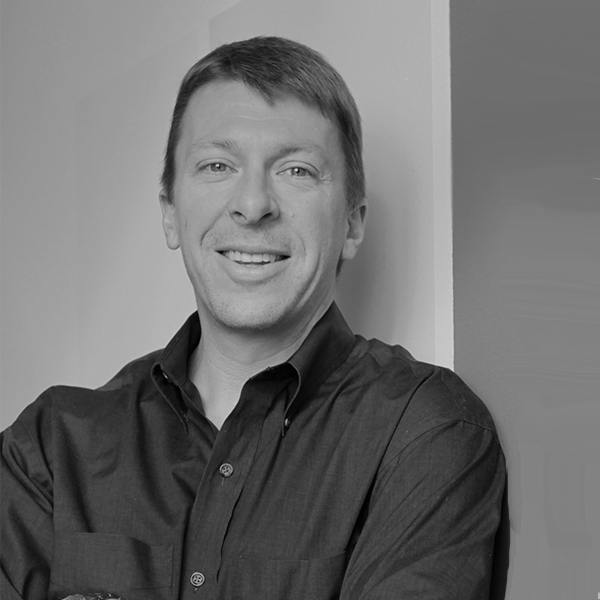 He has worked in a variety of therapeutic platforms including small molecule discovery, conventional antibody therapies, antibody-drug conjugates, T-cell recruiting bispecific antibodies and CAR-T and TCR-based cellular therapies. Dr. Ebens started his professional career at Exelixis and went on to work at Genentech, Juno, NGM Bio, and is currently Chief Scientific Officer at Vera Therapeutics.

Over the course of his career he has invented and developed or made very substantial contributions to more than a dozen molecules that have gone on to clinical testing, including polatuzumab vedotin, an ADC which was approved for use in lymphoma patients by the FDA in 2019.