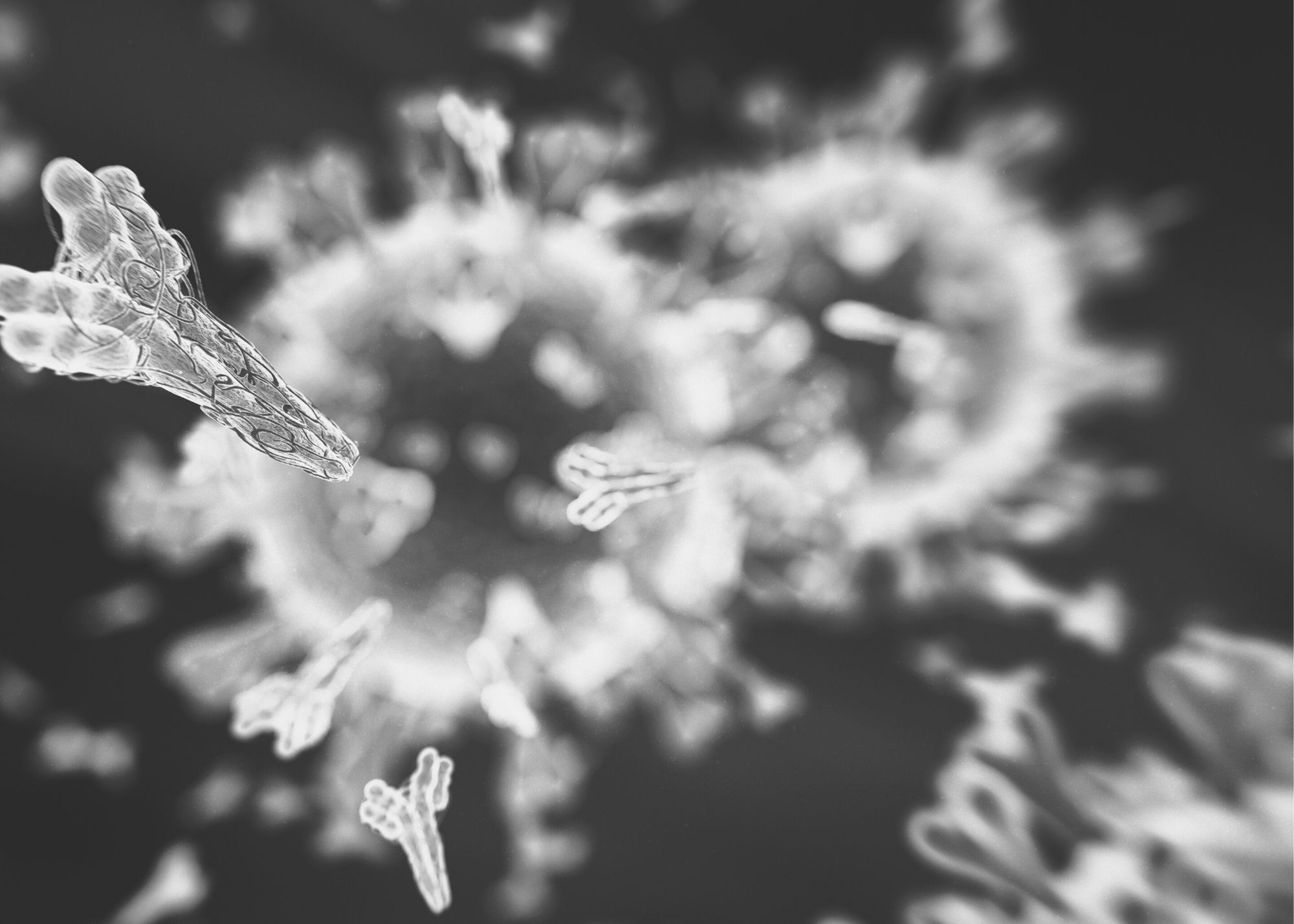 Patrys today released the latest data from its completed proof-of-concept study demonstrating the potential of its full-sized deoxymab antibody, PAT-DX3, to be used as a targeting agent for antibody drug conjugates (ADCs) to deliver anti-cancer drugs to tumour tissue.

The preclinical study, which was carried out in mice implanted with human breast cancer cells, has shown that animals treated with the PAT-DX3-MMAE conjugate had a statistically significant increase in survival. At the end of the study, 80% of the mice treated with PAT-DX3-MMAE were still alive, compared to zero survival in the untreated control, and only a single survivor in the control antibody group.

ADCs harness the targeting attributes of antibodies to deliver drugs specifically to the sites of disease. Most ADCs are based on antibodies directed against antigens that are specific for a particular tumour, however Patrys’ deoxymabs are attracted to the DNA that is released from dying cells, making it a pan-cancer therapeutic option.

According to Patrys CEO and Managing Director, Dr James Campbell:

“This preclinical study has shown that the affinity our deoxymabs have for DNA is sufficient for them to target the delivery of cancer drugs to tumours where they can inhibit tumour growth and improve survival. We look forward to advancing this program as an adjunct to our planned first in human clinical study of PAT-DX1, which remains on track for late 2022.”